Register your details → or Search for jobs →

It is human nature that we find failure difficult to talk or even think about - you don't want to look it in the eye or linger. It is all too easy in the age of social media to believe our peers are thriving and achieving goal after goal behind the screen as well as on Instagram, when obviously this is not the reality. Success is a case of trial and error: encountering failures but choosing to learn from them. This entails some often uncomfortable self-analysis, but is also an immeasurably valuable learning opportunity if we choose to alter our mindset.

There are quite a few examples of so-called failure that spring to mind; the success rate of a lioness hunting solo is less than 20%, and only a quarter of the time do they catch prey in a pack. However, the lioness retains her status as an apex predator. JK Rowling was famously rejected by a dozen publishers for Harry Potter and the Philosopher's Stone before signing a book deal. In the latter at least this is now considered a failure on the part of the first twelve publishers and was more a matter of persistence for the author. To be sure perseverance is a crucial trait for success stories, but more usually failure is complex and requires further analysis to provide the opportunity to evolve. 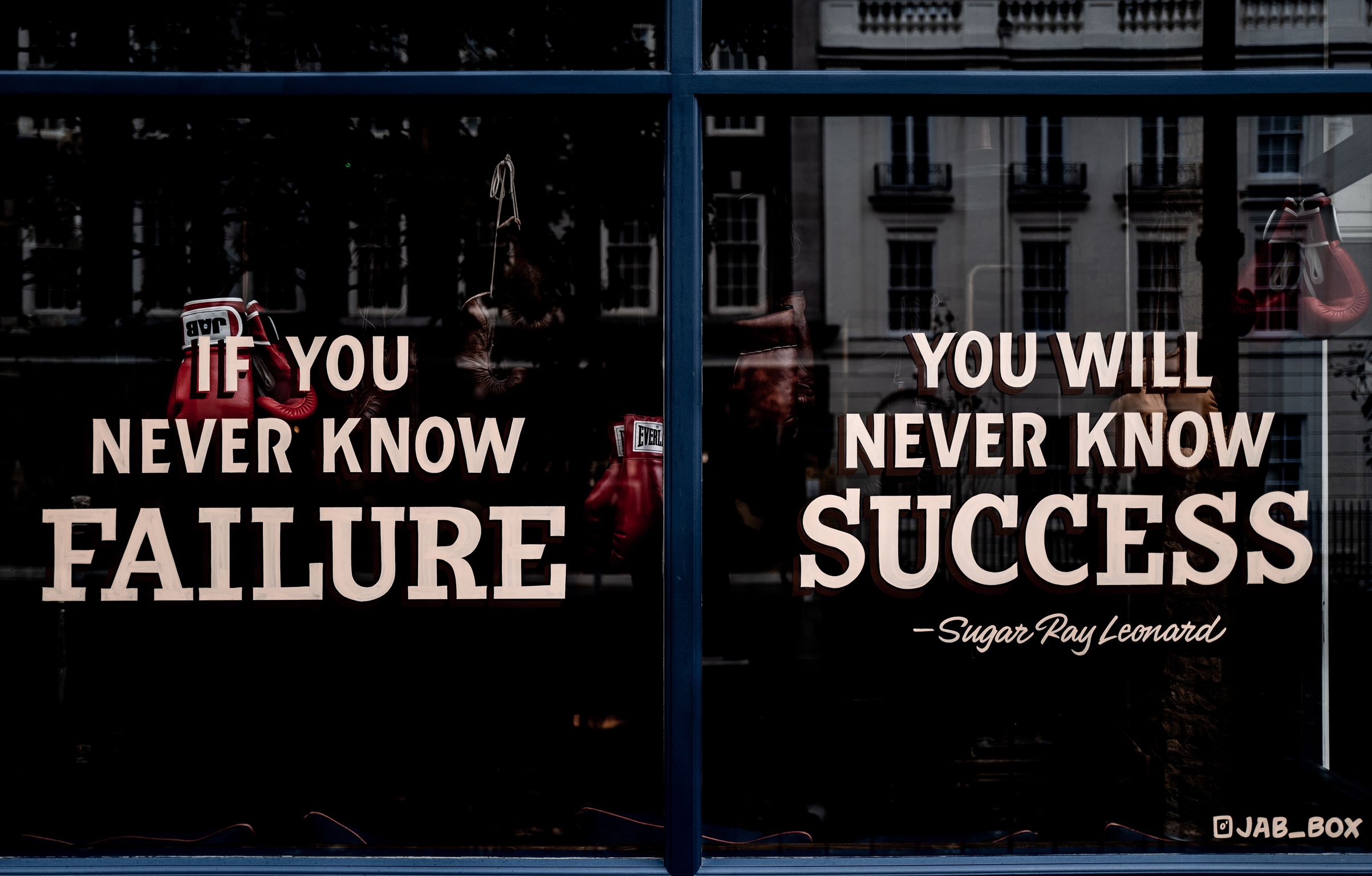 Failures can be generally ascribed to 3 categories: preventable, unavoidable and intelligent.

These are failures that an individual or organisation have the tools to avert. This normally involves inattention/fatigue, deviance, lack of ability or insufficient training to the task at hand. The aim would be prevention through a combination of;

This can be inevitable in high-risk industry and inherent in the nature of the task - ER room medical work being a common example. These failures occur despite the above bullets being achieved yet can still provide a learning opportunity. Industrial accidents like the Fukushima disaster occur because the combination of issues leading to the event were unprecedented but have since been used to overhaul nuclear reactor system operations to increase safety on a global scale.

These kinds of failures occur when the outcome cannot be known such as hypothesis testing in scientific research. They drive innovation and invention and are the pathway to acquisition of new knowledge. 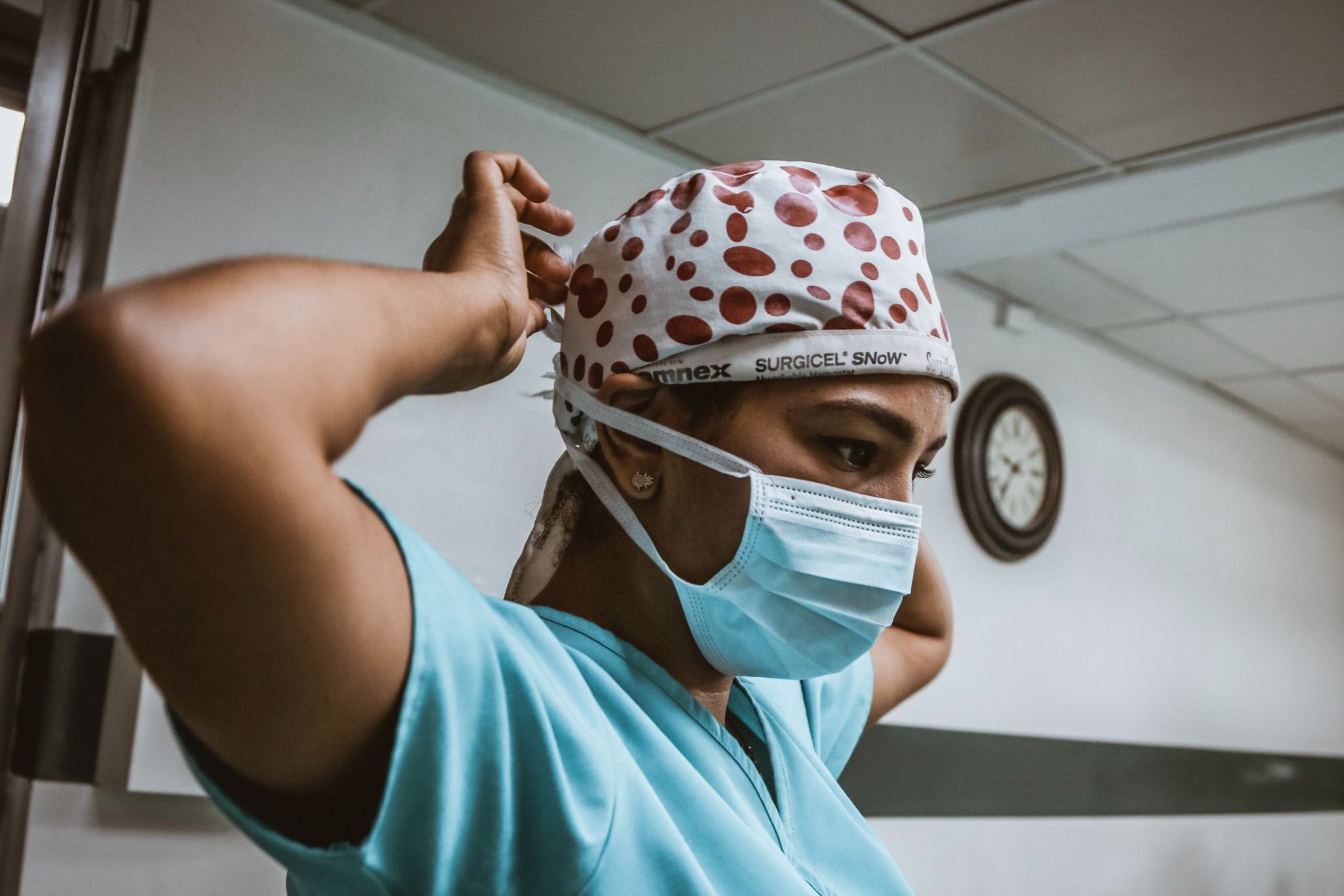 Separation of fault from failure

In order to create a culture of education and advancement past failure, a psychologically safe, no-blame environment needs to be established, and stigma abolished. An environment in which an employee is unsupported and feels scared to fail is counter-productive, and the pressure they feel will contribute to the occurrence of errors.

Frequently team members feel reluctant to communicate what will be percieved as bad news to colleagues and superiors, and it is both our perception of and response to failure which needs to evolve. The question which needs to be asked is 'what happened' rather than 'who did it', and supervisors need to welcome discussion around problem-solving.

This no-blame learning experience is something that has been employed by the medical profession for some time. Hospitals will have so-called M&M rounds (morbidity and mortality) with the understanding that blame is entirely counterproductive in the majority of instances. The focus is not on the individual but on the team as a whole and the circumstances around negative outcomes. There has been varying success on whether this contributes overall to patient safety - the main limitations being a lack of integration of these meetings into a hospital's governance framework, and meetings being shoehorned into an already busy day as a tick-box exercise.

Evidently it is not enough to solely identify failure in a blame-free manner; time then needs to be taken to analyse the issue, and implement framework where possible to prevent recurrence. Certainly this will be a time consuming process, but most successful business people and leaders come to realise the vital lessons to be learned often will not be taught elsewhere and are therefore worth pursuing.

It is a common misconception that a sensitive response to failures establishes a lenient work environment and hence leads to further failures. Effective and wise leadership instead admits that some failure is inevitable, and encourages dialogue to then drive development. In the words of Henry Ford, 'the only real mistake is the one from which we learn nothing'.