Register your details → or Search for jobs →

Pupils in England are required to remain in some form of education until they are 18. For the vast majority this will entail A-levels after GCSEs with the view to embarking on a university degree. Last year, over 50% of young adults continued to university education in September. This is a massive figure, and obviously as individuals and as a nation we would like to be considered well educated. But lectures and coursework are not the only means to an education, and although this is certainly not suited to everyone irrespective of their intelligence, it is the default route we are herded towards as teenagers. This 50% figure raises a couple of questions; should so many of us be attending university, and what other avenues are available to the half who are left behind?

Should pupils be driven towards university as the ultimate goal?

The founder and chief executive of a leading education charity, Sir Peter Lampl at the Sutton Trust, recently stated that there are “too many kids going to university” which has led to skills shortages in the labour marketplace and wastage of taxpayer funds. Graduates are often leaving higher education with skills surplus to demand, and then do not repay their tax-funded loans. The current estimate is that over half of student loans will eventually be written off, costing around £1tn by 2040. Over 80% of students will never repay their loans in full.
In 2017 government research found that nearly half of recently employed graduates were working in a non-graduate role. Many graduates end up working in jobs that are unrelated to their field of study in university, and figures from this summer showed there was only one job per 40 graduates available. It seems impossible that young adults might know at 16 what career they will realistically feel is fulfilling and will make them happy over the course of their adult life. This is not helped by the fact that recent reports have found subject choices at A-level have become ‘exceedingly narrow’, leading to a reduction in career opportunities. The range of subjects on offer is far less diverse in comparison with education a decade ago according to a study by the Education Policy Institute (EPI) think-tank.

So what is the solution? Sir Peter Lampl recommends some teens would be better served choosing alternatives such as apprenticeship schemes and earning whilst they learn. 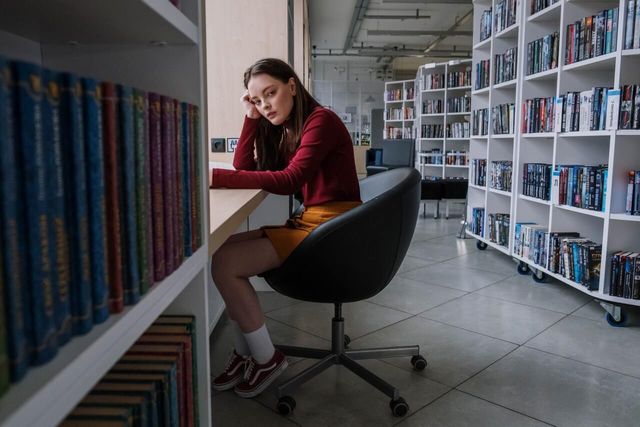 What are the alternatives to university?

Leaving school at 16 to enter work hasn’t been an option for the younger generation in England since 2010. Recent educational reforms have aimed to streamline post-16 qualifications into an academic path leading to further study (existing A-levels) and a technical path leading to work (including new T-levels but also existing apprenticeships and similar courses).

These have classically comprised of job-related courses (NVQs, BTECs, TechBacs and Cambridge Technicals), however 2020 saw the first entrants in England of the governments new T-level courses. Not only can these courses lead on to further education/training and employment, but the avenue of university will still be open despite a lack of A-levels.

Recent research has shown that three quarters of businesses were unaware of T-levels ahead of their launch – admittedly a global pandemic might not have been the best time to launch and publicise an educational reform! So what are T-levels? 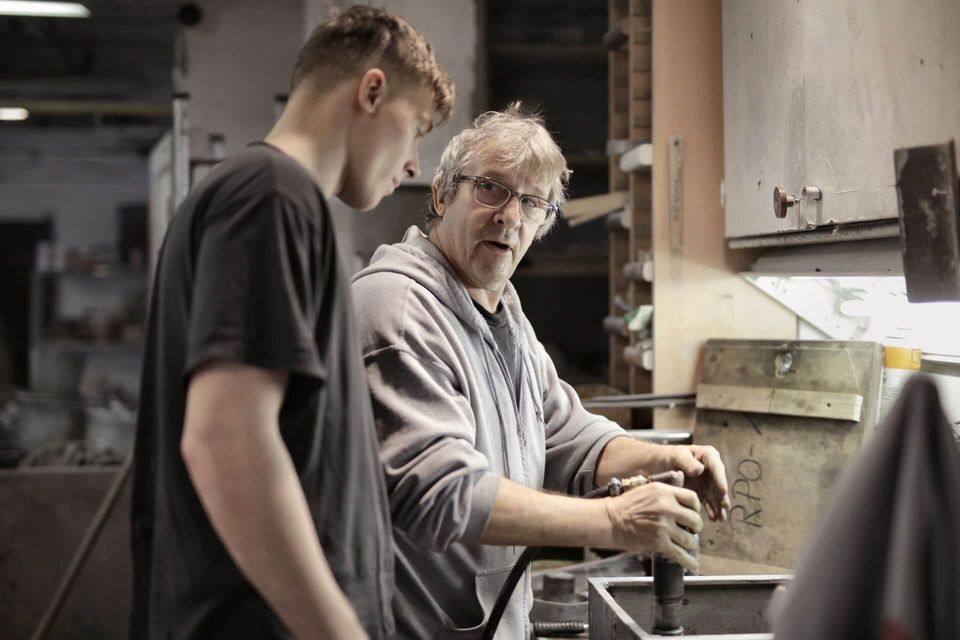 T-levels are 2-year courses that comprise 80% classroom learning and 20% work placements – they are equivalent to three A-levels and are aimed at equalising academic and technical learning. They have been co-designed with more than 250 leading global and national employers to try and ensure direct relevance to employment in the current labour market.

Courses are presently available in the construction sector, healthcare and childcare, and the digital tech field. This will be extended over the next few years to include accounting & finance, management & admin, agriculture & animal care, catering, aesthetics, and media & broadcasting to name a few.

However, concerns have been raised that T-levels and other alternatives for post-16 education are not promoted adequately to students by secondary schools, who do not want to miss out on A-level and university students because this is the standard of success by which they have historically been measured.

With the pandemic for many of us re-analysing our definition of success, and now having led to a major talent scarcity across numerous industries, it seems that re-evaluation of the current paths to work and their significance is not before time.